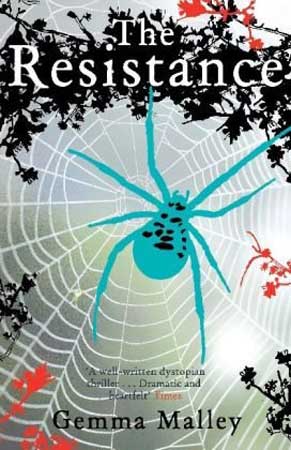 The year is 2140. Peter and Anna are now living on the Outside as Legals. As an agent in the Underground, Peter is tasked with infiltrating Pincent Pharma Corporation and find out what’s happening in the secret Longevity programme. Peter must feign a reconciliation and win the trust of his grandfather, Richard Pincent, one of the most powerful men on the planet, whose company, Pincent Pharma, is chasing the holy grail of modern science – a drug which will reverse ageing and make people look young again.

But his grandfather has his own plans for Peter – plans which involve Peter and Anna signing the Declaration and endorsing Longevity+. Richard Pincent will stop at nothing to get what he wants, even if it means ripping Peter and Anna’s new life apart.

At the heart of the organisation he most despises, Peter stumbles across something more sinister than he could ever have imagined, as powerful forces are gathering to crush the young couple’s dreams.