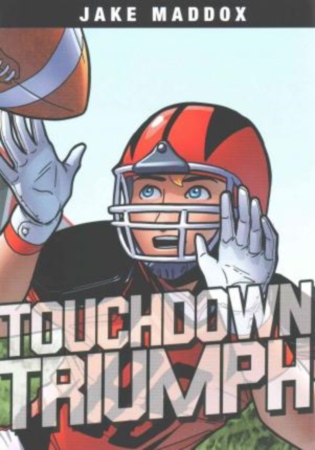 Oliver Jeffries is used to moving around. His dad is in the Army, and moving is just part of life. But it finally looks like they'll be staying in one place, and Oliver decides to join Jackson Middle School's football team. Things couldn't be going better: he's the starting wide receiver, his team is undefeated, and he's actually starting to make friends. But when Oliver gets word that his family needs to move again, he's about to lose it all. Does he have the heart to lead his team to victory in one final game?