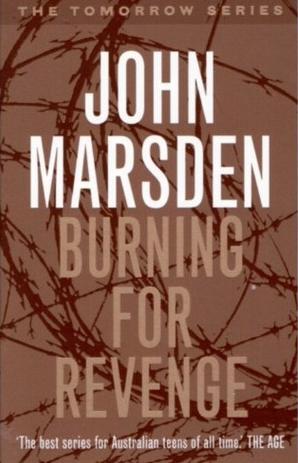 From Hell to Stratton isn’t an easy trip, especially when the enemy’s headquarters lies somewhere in between. And that’s exactly where Ellie and her friends unwillingly find themselves — smack in the middle of the Wirrawee airfield. With only five of them against hundreds of armed soldiers, escape seems like a suicide mission. The odds aren’t good, and Kevin’s nervous breakdown isn’t helping matters. Ellie is beginning to believe that she may not survive this war...