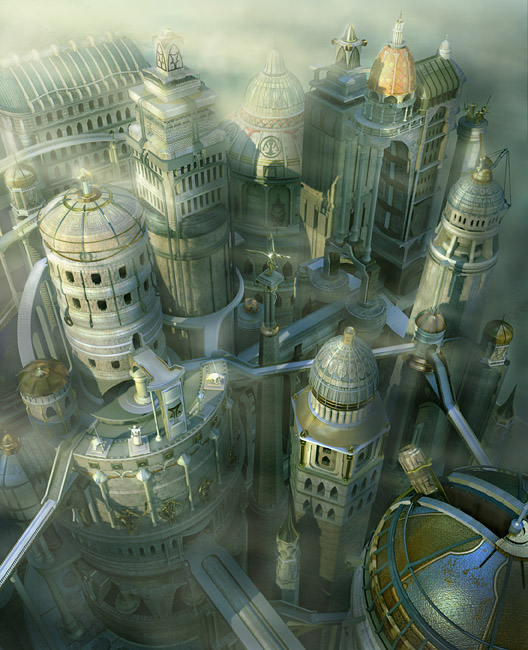 Dystopian fiction is a compelling genre which has grown considerably in popularity with young adult series writers and readers. Prime examples include The Hunger Games, Chaos Walking, Divergent and Delirium. The strong and imaginative writing in this genre is not the only reason for the success of these novels: the themes of the dystopian world and the challenges faced by the central characters make it a genre brilliantly suited for young adults.

The dystopian genre dovetails perfectly with the interests and issues young adults face in real life, as they – on the brink of inheriting a world they may be critical of – must determine their own path. How much is true in what they’ve been told to believe? What will they accept or reject? What values are they willing to fight for? With whom does their love and allegiance lie? There is also history and mystery in each skewed dystopian world: Why did this society develop as it did? Why are resources scarce? Who holds the power? And, most importantly, what can be done about the society’s flaws?

In dystopian fiction, the society or some particular element of life has become exaggerated to an extreme, often because those in power have decided that life will be “better” without particular freedoms, and control is usually the central backbone of the society. The drastic change to the world order has sometimes been facilitated by an event such as disease, war, or an environmental factor.

Such is the case with the Chaos Walking trilogy by Patrick Ness. The defining element of the society is a disease which results in everyone being able to hear each other’s thoughts. The ensuring “noise” conveyed in the novels creates a palpable tension, and provides a backdrop for exploring truth and lies, manipulation and control. How can there possibly be secrets when everyone can hear your thoughts? How many ways are there for people to hide their thoughts? The first novel in the series also explores what it means to come of age as a man in this society; whether to accept violence as a rite of passage – and hence become part of the oppression – or to paradoxically choose independence by relinquishing control. Ness beautifully centres this dilemma in his depiction of the knife in the first novel The Knife of Never Letting Go – a knife that represents both a physical and metaphorical knife – as the main character, Todd, wrestles with what it will mean if he is ultimately to use his knife.

The disease in Delirium by Lauren Oliver is of a far different nature; rather than overriding noise, there is an overriding of love. Love is ascribed all the ills of the world: pain, anger, jealousy, and hatred. A “cure” has been perfected and all eighteen year olds must undergo this procedure which nullifies their emotions. Poignantly, the effect relates not only to romantic love, but to love shown to children, relatives and friends. Life continues in a fog that emotions are unable penetrate. Oliver cleverly frames each chapter with snippets of literature, science, and biblical references, recast as extracts from the governmental literature of indoctrination; in doing so, she demonstrates the sinister power of manipulation when history is rewritten in the hands of the victors. The main character, Lena, finds that although she has yearned for relief from the heartache of losing her mother, the value of her life can’t be measured by the absence of pain. Love – with all its gamut of emotions – is worth fighting for.

Mortal combat is the central story-line in Suzanne Collin’s The Hunger Games, yet the real fight is internal for Katniss, Peeta and Gale; they fight to stay true to their own values and beliefs, while immersed in an impossibly hostile and all-pervasively controlled environment. Despite being forced to make undeniably difficult decisions, they use intelligence and courage to outwit external forces and maintain an honesty and strength of character.

The heroes and heroines of these dystopian novels are written with considerable sensitivity and appealing narrative voice, their characters developing over the course of the series. They are not without flaws; they are not super-heroes; and they are not without conflicting loyalties. In Veronica Roth’s Divergent, Tris is confused about her choices and allegiances. She faces the classic dilemma of youth when forced to choose between staying with who and what she knows, or following her yearning to try another path; forge new bonds. Gradually, she recognises that she, and others, are more complicated than initial traits might indicate. No one can really be ‘classified by type’, in reality being a complex mix of qualities.

The characters in these dystopian novels are real, likeable, and courageous as they face challenges and their own fears. They live in interesting, thought-provoking and brutal worlds, where choices are not clear-cut and they must grow up quickly and choose a path. The journey with them is thoroughly enjoyable.