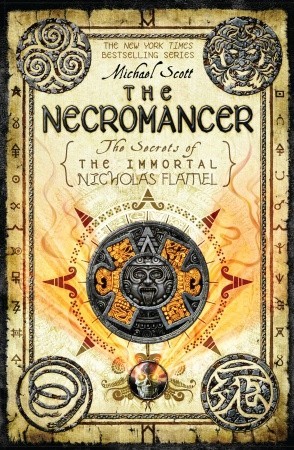 Sophie and Josh have returned to San Francisco. They must protect themselves from the Dark Elders, but they've not yet mastered the magic they will need in order to do so. Their trust in Nicholas Flamel is shaken, and their friend Scatty is missing.

Unbeknownst to the twins, John Dee has amassed an enormous army of foul creatures, with which he plans to battle Nicholas and his wife, Peronelle. In order for his plan to work, he must train a necromancer to raise the Mother of the Gods from the dead. The twins of legend will make the perfect pupils in his diabolical scheme.