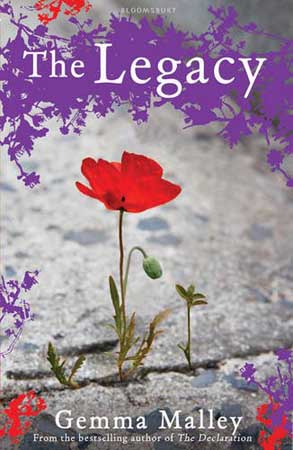 When a Pincent Pharmaceutical van is ambushed by the rebel group known as the Underground, its contents come as a huge surprise – not drugs, but corpses in a horrible state.

It appears that the pharmaceutical company’s top drug, Longevity – which is supposed to eradicate disease and ensure eternal life – isn’t living up to its promises. Now a virus is sweeping the country, killing hundreds in its wake, and Longevity is powerless to fight it.

But when the unscrupulous head of Pincent claims that the Underground is responsible for releasing the virus, it’s up to Peter, Anna, and their friends to alert the world to the terrifying truth behind Longevity before it’s too late.