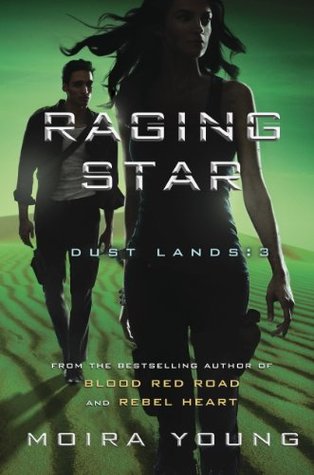 When the star reader, Auriel Tai, challenged Saba to seize her destiny and defeat DeMalo and the Tonton, Saba was confident in her purpose. Then she met DeMalo and he confounded all expectations with his seductive vision of a healed earth, a New Eden. DeMalo and Saba had an intense and passionate encounter – physical, emotional and psychic – that changed her life, and now he wants Saba to join him to build a healthy, stable, sustainable world . . . for the chosen few who can pay the price.

Jack's choice is clear: to fight DeMalo and try to stop his dangerous New Eden project. Still uncertain, her connection with DeMalo a secret, Saba commits herself to the fight. Joined by her brother Lugh, anxious for the land in New Eden, Saba leads an inexperienced guerilla band against the powerfully charismatic DeMalo, in command of his settlers and the Tonton militia.

What chance do they have? Saba must decide where her allegience truly lies . . .