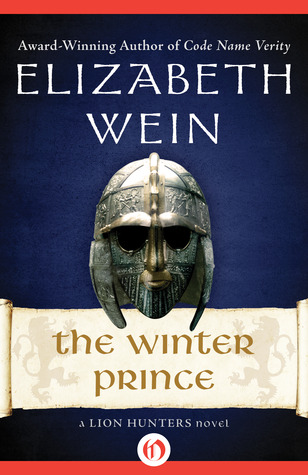 Medraut is the eldest son of Artos, high king of Britain; and, but for an accident of birth, would-be heir to the throne. Instead, his younger half-brother, Lleu, is chosen to be prince of Britain. Lleu is fragile, often ill, unskilled in weaponry and statesmanship, and childishly afraid of the dark. Even Lleu's twin sister, Goewin, seems more suited to rule the kingdom.

Medraut cannot bear to be commanded and contradicted by this weakling brother who he feels has usurped his birthright and his father's favor. Torn and bitter, haunted by jealousy, self-doubt, and thwarted ambition, he joins Morgause, the high king's treacherous sister, in a plot to force Artos to forfeit his power and kingdom in exchange for Lleu's life. But this plot soon proves to be much more – a battlefield on which Medraut is forced to decide, for good or evil, where his own allegiance truly lies . . .

Please note: The first three books in the Lion Hunters series make up a subseries known as the Arthurian or Aksumite Cycle.