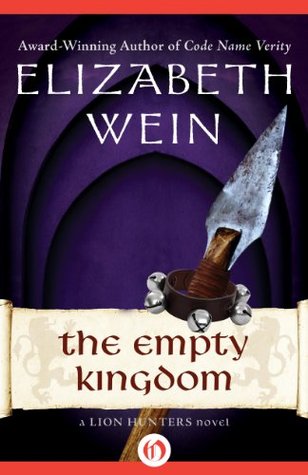 In The Lion Hunter, Telemakos, the half-British, half-Aksumite grandson of King Arthur, was sent for his safety to stay with one of Aksum's former enemies. When Abreha, ruler of Himyar, allegedly the boy's protector, catches him in the midst of what appears to be treachery, he sentences him to a fate seemingly worse than death.

Not only is Telemakos forbidden to see his beloved younger sister, Athena, but he is also commanded to reproduce the maps that Abreha plans to use in order to invade Aksumite territory. Countries away from his family, lacking any way to tell them what has happened, Telemakos must bring all of his subtle talents to bear in order to regain his freedom.

Please note: Together, this book and its prequel, The Lion Hunter, make up a subseries of The Lion Hunters series known as The Mark of Solomon Sequence.