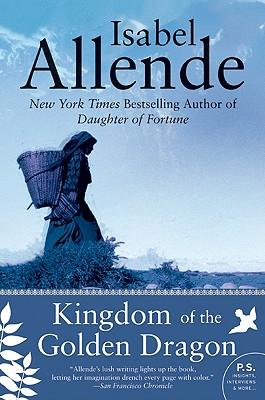 Kingdom of the Golden Dragon

Reunited once more, young Alexander Cold and his best friend, Nadia, embark upon a new adventure, following Alex's frighteningly fearless journalist grandmother Kate to a forbidden kingdom hidden away in the frosty peaks of the Himalayas. Their task is to locate the fabled Golden Dragon, a sacred statue and priceless oracle, before it is destroyed by the greed of an outsider.

With the aid of a sage Buddhist monk, his young royal disciple, and a fierce tribe of Yeti warriors, and armed with the power of their totemic animal spirits, Alexander and Nadia fight to protect the holy rule of the Golden Dragon.