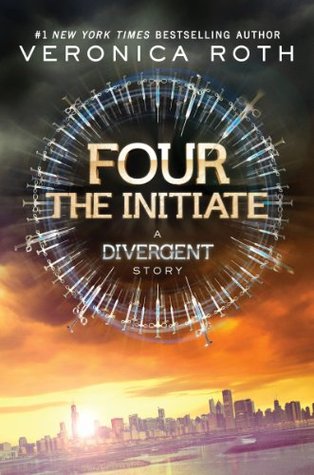 This e-book short story continues to explore the world of the Divergent series through the eyes of the mysterious but charismatic Four—Tobias Eaton—revealing previously unknown secrets of his personality and intriguing backstory.

Newly christened “Four,” he discovers during initiation that he will succeed in Dauntless. Initiation is only the beginning, though; Four must claim his place in the Dauntless hierarchy. His decisions will affect future initiates as well as uncover secrets that could threaten his own future—and the future of the entire faction system.