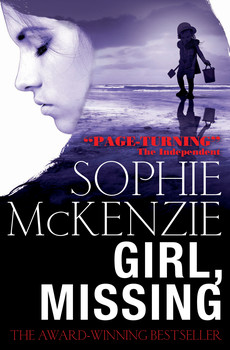 Lauren has always known she was adopted but when a little research turns up the possibility that she was snatched from an American family as a baby, suddenly Lauren's life seems like a sham. How can she find her biological parents? And are her adoptive parents really responsible for kidnapping her? A family trip to the US gives her the chance to run away and try and find the truth. But the circumstances of her disappearance are murky and Lauren's kidnappers are still at large and willing to do anything to keep her silent...