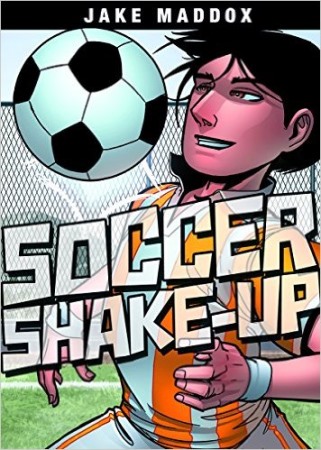 Dominic doesn't want to play soccer, but when his mom signs him up, he has no choice. So Dominic just messes around on the field during practice, even though he secretly admires the skills of Carlos, his star-player teammate. When Carlos has to miss a game, Dominic starts to think it could be his time to shine. But after his rowdy behavior, will his coach or any of his teammates trust Dominic to score big?