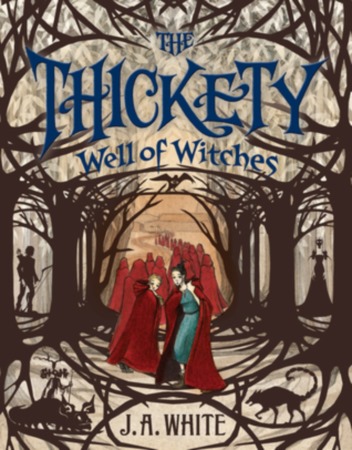 Kara and Taff know that only Grace Stone has the power to reverse her terrible Last Spell on their father and in order to save him, they have to rescue their foe from the Well of Witches first. Forgiving Grace should be the hardest part of their journey… but soon the children are confronted by creatures called the Faceless, mysteries as old as magic, and an ancient secret that threatens their very lives.

Back in the World, a war against magic is brewing that endangers everyone they care about. Can Kara and Taff find Grace, find their way out of the Well, and make it back to their father in time?

Well of Witches is an epic quest on the edge of a magic crusade, into an enchanted kingdom with new kinds of magic, old enemies, and only one way out.