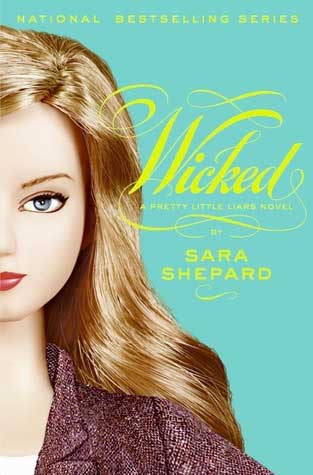 In idyllic Rosewood, Pennsylvania, four very pretty girls have done some very wicked things...High school juniors Hanna, Spencer, Emily, and Aria have paid dearly for their sins. A stalker named "A" terrorized them for months and revealed their darkest secrets. But now that A's true identity has been revealed, the girls can finally go back to their pretty little lives. Only, once a pretty little liar, always a pretty little liar - and these girls just can't help but be bad. Hanna will do anything to be Rosewood's queen bee. Spencer starts stealing from her parents. Emily can't stop thinking about her new boyfriend. And Aria approves a little too strongly of her mom's taste in men. As the secrets get darker and the scandals juicier, the consequences turn deadly. After all, girls who forget the past are condemned to repeat it. And in Rosewood, someone is always watching. . .