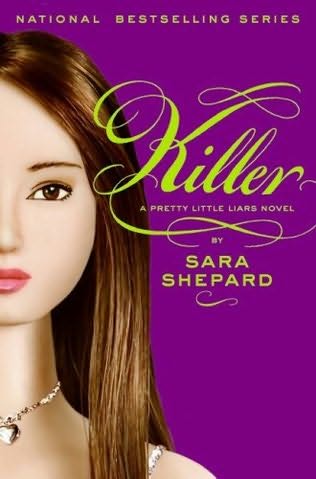 In picture-perfect Rosewood, Pennsylvania, pictures often lie - and so do Rosewood's four prettiest girls. Hanna, Aria, Spencer, and Emily have been lying ever since they became friends with beautiful Alison DiLaurentis. Ali made them do terrible things - things they had to keep secret for years. And even though Ali was murdered at the end of seventh grade, their bad-girl ways didn't die with her. Hanna's on a mission to corrupt Rosewood's youth, starting with a very attractive sophomore. Aria's snooping into her boyfriend's past. Spencer's stealing from her family. And pure little Emily's abstaining from abstinence. The girls should be careful, though. They thought they were safe when Ali's killer was arrested and A's true identity was finally revealed. But now there's a new A in town turning up the heat. And this time Rosewood is going to burn.