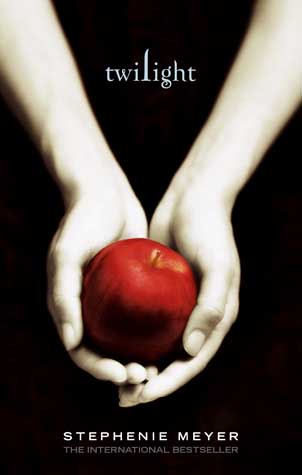 When Bella Swann's mother remarries, the ordinary American teenage girl moves to the perpetually rainy town of Forks, Washington, to live with her father. Here she meets Edward, a eccentric but irresistible boy from a powerful local family. She quickly falls madly in love with him. When she learns that Edward and his family belong to an ancient house of vampires, her romantic feelings for Edward outweigh her initial fear. However, even though his family long ago swore off human blood in favour of animals', Edward struggles with his identity and he holds concerns for Bella's life, as the temptation for human blood always linger just below the family's normal facade.