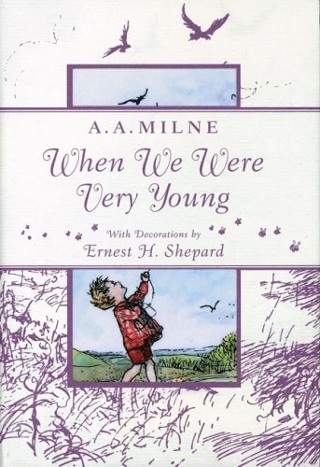 More than eighty years ago, a young boy named Christopher Robin took his teddy-bear friend Winnie-the-Pooh by one chubby paw and introduced him to the first generation of readers who would come to fall in love with this delightful character. Pooh has endured, slightly rotund, a 'Bear of Very Little Brain', but generous of heart: the immortal creation of A. A. Milne, who wrote these poems and stories for his only son, Christopher Robin, and Ernest H. Shepard, who lovingly gave Pooh and his companions shape.

The adventures of Pooh, Piglet, Owl, Tigger, and the ever doleful Eeyore, are timeless treasures of childhood. These tales still speak to all of us with the vividness which distinguishes true storytelling...