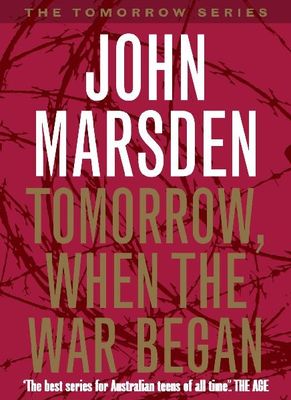 When rural girl Ellie Linton and her friends go camping, they have no idea they're leaving their old lives behind forever. Despite a less-than-tragic food shortage and a secret crush or two, everything goes as planned. But a week later, they return home to find their houses empty and their pets starving. Something has gone wrong - horribly wrong. Before long, they realise the whole country has been invaded, and the entire town has been captured - including their families and all their friends. Ellie and the other survivors face an impossible decision: they can flee for the mountains or surrender. Or they can fight...