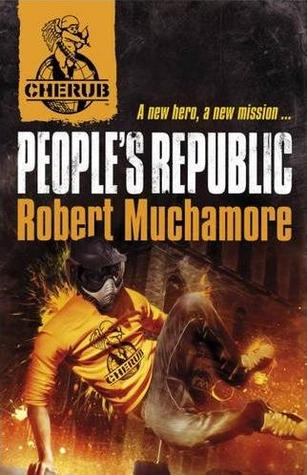 Ryan Sharma is the newest recruit to CHERUB. Twelve years old, just out of basic training and as green as grass. He's been waiting for a mission since he passed basic training eight months ago, and now he's got his chance. Ryan's first mission: befriending Ethan Aramov, a spoilt rich kid living in California whose grandmother just happens to run a billion-dollar criminal empire.

Ryan expects to enjoy the California lifestyle in a routine operation. But he's in for a shock, as his mission starts turning into one of the biggest in CHERUB history.