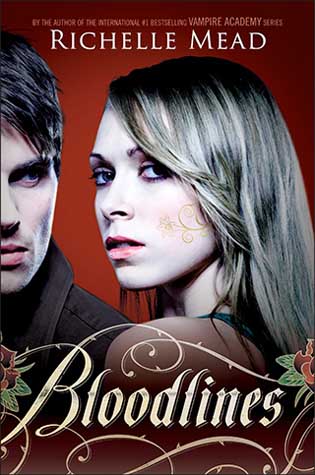 Set in the same fantasy world as Richelle Mead's best-selling 'Vampire Academy' series, 'Bloodlines' follows human alchemist Sydney as she dabbles in magic which serves to bridge the worlds of human and vampires. When Sydney is torn from her bed in the middle of the night, at first she thinks she's still being punished for her complicated alliance with dhampir Rose Hathaway. But what unfolds is far worse. Jill Dragomir - the sister of the Moroi Queen - is in mortal danger, and the Moroi must send her into hiding. Sydney is called upon to act as Jill's guardian and protector, posing as her roommate in the last place anyone would think to look for vampire royalty - a human boarding school in Palm Springs, California. But instead of finding safety at Amberwood Prep, Sydney discovers the drama is only just beginning...